Let's talk every 1st & 3rd Wednesday at 10am
November 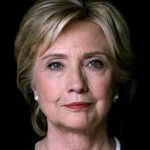